The technical looks that the major trend is bullish, but  in short-term price range bound between 250 to 350, Weekly chart having a bullish breakout, but price not sustain for long-term and reverse back trading near to the last breakout of retest zone, which will be at 250, short-term trendline also forming support zone at same level, last closed weekly candle having buying pressure, and formed doji, but more selling pressure pull the stock into downside, as we know that NIFTY 50 also in uncertainty condition which pulling the stock  in downside, but as last formed doji we having something which creating buying pressure, and ready to pull stock to upside.

Anticipation for upside for form level of 250,

Year till date having -12.31%, but 1 year having 1.3% return, which shows major correction in stock and its also indicate that that stock underperforms in 2017, and as we know that almost 90% banking sector is underperforming in the year of 2017

IF ALREADY IN TRADE: HOLD WITH STOP LOSS:230 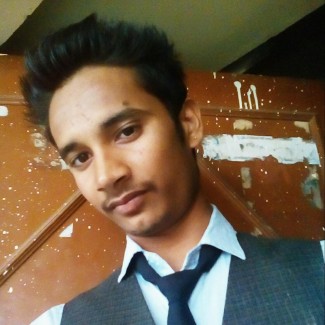